The Differences Between www And Non-www URL’s

The Process Of Web Design

When a client has commissioned for a website to be built or redesigned, it is a web designer’s duty to ensure that the client’s vision becomes a reality.

To quickly summarise for those who confuse the term:

A web designer is someone who works with designing programmes like Adobe Illustrator and Photoshop. Web designers also work with Wordpress, which is used to create websites. A web developer is someone who works more with the development of websites via code (i.e. PHP, JavaScript, etc.). WordPress does indeed consist of code, but it is more simplified and faster to work with than regular coding methods. Now that I’ve clarified the definition, we can get started on the process of how a web designer creates a website. To create a website, a web designer will need to go through 4 main phases.


In this part of the process, the web designer would need to get content from the client for the implementation of the website. One can not simply create a website without content. This process serves as an extension of the Draft process. Content is added accordingly to the draft’s structure and layout, but this process can be tricky because it allows some obstacles to surface.


In this phase, the website should be done and confirmed by the client that they are satisfied with the results. Making the website live does take time, since the web designer is moving the website from a private demo server to the client’s intended host. This process can also be dangerous, because anything could happen if the web designer is not careful, thus the reason for them making backups. The backups also serve as a way to recover lost data if a company’s servers go haywire. And thus, we come to a successful launch. Everything is working as it should and the client is very happy with how it turned out. 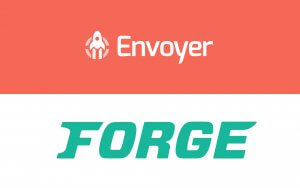 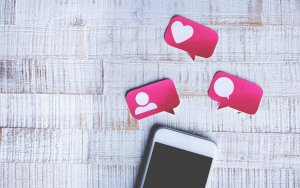 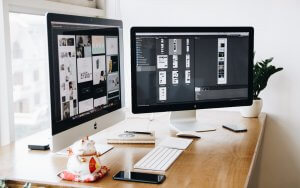 Henlo is a junior developer, learning to become a jack of all trades for front-end development, UI/UX design and backend development. Has an interest in learning techniques to make the development process go smoother.