An unusual thing has started to happen to me recently, unusual for me anyways. I keep getting thoughts of "coding nostalgia", thinking back to coding challenges or problems I encountered that now seem trivial

Now it might just be my age, I'm 36, but more so it could be because I'm hitting my very first stride of my development career. A bit late you might say, but hear me out. I didn't study coding or a programming language in school or college, nor did I consider it as a career path until much later, or get into it at a young age even. 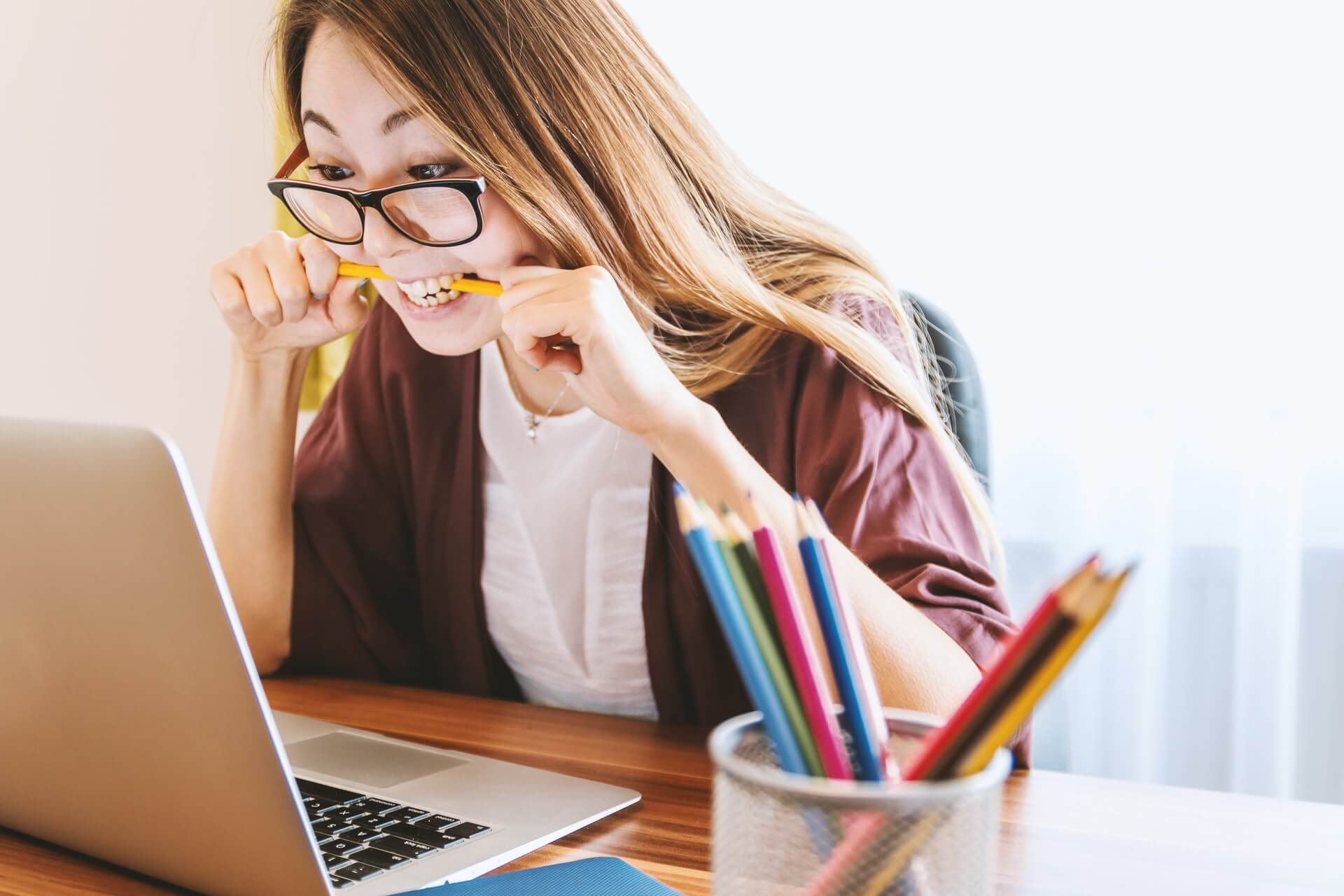 It took me nearly a decade to get into a development job from doing freelance graphic design. I started designing website layouts which flowed over into making HTML websites which then sparked my interest in writing logical front-end code with javascript.

Getting back to what I was saying, I think the reason for my "stride" is that learning new things have become less difficult. Maybe I've become a more rounded front-end developer with a broader knowledge and understanding of the basics, which helps me understand new things quicker. Just a simple example, reading the documentation of a library that I need to implement was always difficult for me to fully understand and I would much rather jump on a third party tutorial explaining the whole lot to me. This is where the bonsai reference comes in. 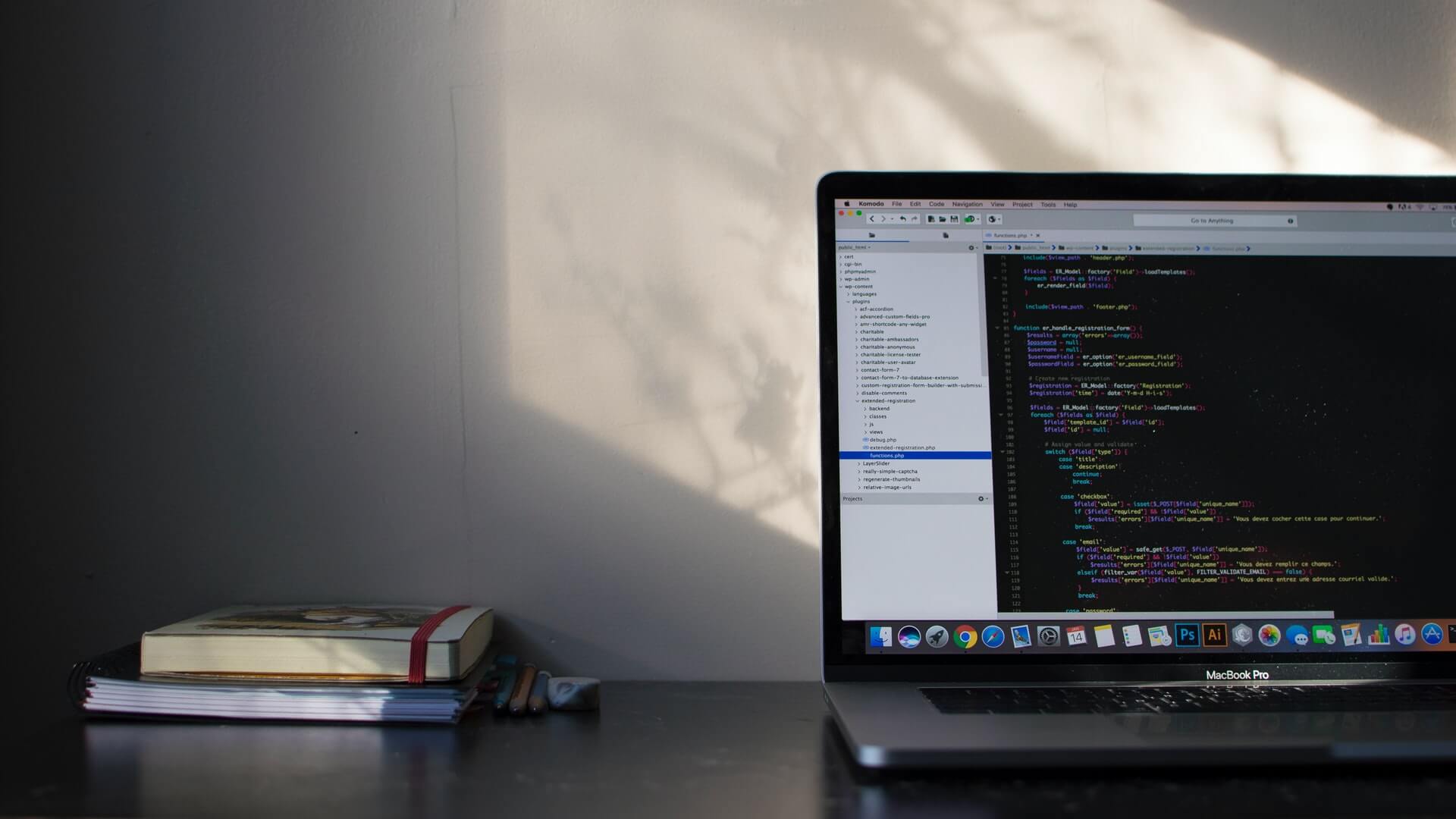 A bonsai starts off like any other plant, small and fragile, and in need of develop in a lot of different areas in order to be shaped into a bonsai worthy plant. In comparison to that, when I was a much less experienced developer, learning something like object orientated programming was difficult to understand because I did not have a good understanding of classes, constructors and inheritance. This meant I had to work on those basics before I could start developing in an OOP way. In a sense I had to get my bonsai tree growing a lot more before I could start thinking of wiring and shaping the branches into the look I wanted the bonsai to have in the future. After my "bonsai" is then a more mature age and has the proper base structure it needed, I could focus on areas that need more attention, like getters, setters and stateless design.

My "bonsai" is still in need of a lot of work and seeing my colleagues' work that they do with the experience they have at their young ages, makes me pursue this event more (even more if you factor in that I suffer from a severe case of "imposter syndrome").

Currently I'm working on building UI components from scratch so I don't have to rely on libraries so much. Creating api's is also an area I've been developing, to give my bonsai a strong root base that can be admired by anyone. 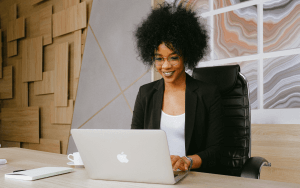 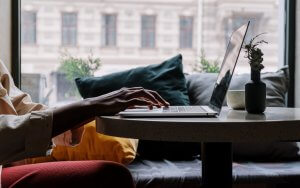 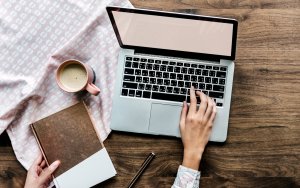